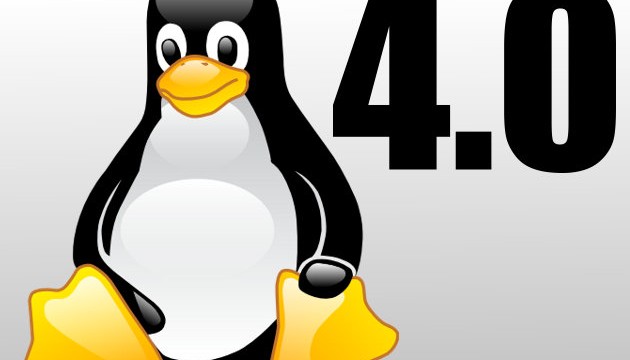 If you’ve ever been put out by the need to reboot your Linux box to finish installing a kernel update you won’t be alone. It’s a minor inconvenience on the desktop, and a major one for servers.
Although it is considered a small release the latest Linux kernel manages to squeeze in a welcome set of hardware improvements, new drivers and performance tweaks. These include:

Linux: An Overview of the Linux Operating System