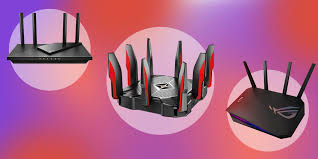 The firmware of the WiFi router sold by the top vendors included versions of open source components with vulnerabilities specified in the binary scans. The firmware of most models contained security holes “Severity High” and “Severity Middle”. This means that deployed products and firmware updates remain vulnerable to potential security threats.

The entire firmware uses Busybox and Samba by default, as the report shows. More than 60 percent used OpenSSL. Significant security issues arise from OpenSSL. This should prompt vendors to consistently use the latest patches or use the version of the software that contains the fix, the researchers said. Much of the firmware did not use the correct, most recent versions of OSS components available, the study found. 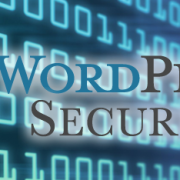 How to Add Date & Time with History in Linux

How to check Database size in Linux
Scroll to top